By Arpit Jacob | A Dark is Beautiful campaigner

Arpit Jacob says we need to rethink the way we talk with kids about skin colour— at school, at home and in the media.

During my school days in North India, a few of my classmates gave me other labels: kalia (black) and hapshi (negro). 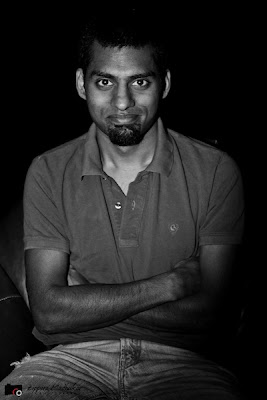 These nicknames didn’t affect me as much as the preferential treatment that some of the teachers extended to fairer-skinned students for public speaking, plays/musicals and sports/games. This hugely impacted my self-image and self-worth. I retreated into a shell.

I became reluctant to participate in school events and shy of the stage. Every year, for the parent-teacher meetings, I preferred that my dad— who is fair— come along with me, instead of my mom— who is dark.

Meanwhile, when I used to visit my relatives in Kerala, some of the older folks used to advise me not to play out in the sun, and to watch out lest I become as dark as my brother.

Because of all the ridicule I faced, I concluded that being fair was superior to being dark.

I felt I had to prove myself, so I worked extra hard, especially in sports. I became very self-conscious of how I looked and how I dressed at gatherings. I grew wary of people from the north. I guess it also made me very shy in approaching the opposite sex.

In my late teens I tried using fairness cream, thinking it would make me more acceptable among my peers.

After high school, I joined a college in South India, where there were more dark-skinned people. 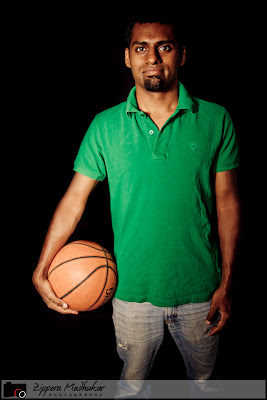 Good friends were instrumental in helping me overcome my lack of self-esteem. The church and campus community where I lived also played a big role. Athletics were an outlet and a way to prove to my peers that I could excel despite the discrimination.

I came to understand that when we focus on negative things people think or say about us, we can lose confidence and it affects our self-worth. This in turn affects our performance in life, making us feel less confident, which leads to insecurities. We have to break this cycle.

It happened gradually, but now I am totally comfortable with the way I look. 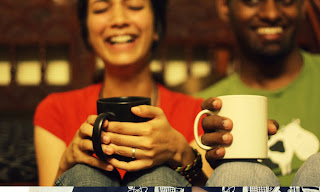 When I heard about the Dark is Beautiful campaign, I could relate to it so much, and I think this is an important issue to address in schools. We need to teach kids media literacy, to recognize how advertisements play on people’s insecurities.

School children need to hear that it doesn’t matter whether you are tall or short, dark or fair. Nothing or no one can put limits on what we can achieve. 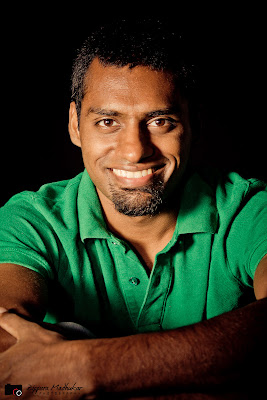 Focus on what you’re good at and don’t let discrimination bring you down.

Consciously choose to believe and know that God created all people equal. It would be a very boring world if everyone had the same skin colour. Varying skin tones showcase the beauty of God’s creation.

We all have unique gifts and talents. It is important to believe in yourself, identify what you’re good at, and go for it, irrespective of the colour of your skin!